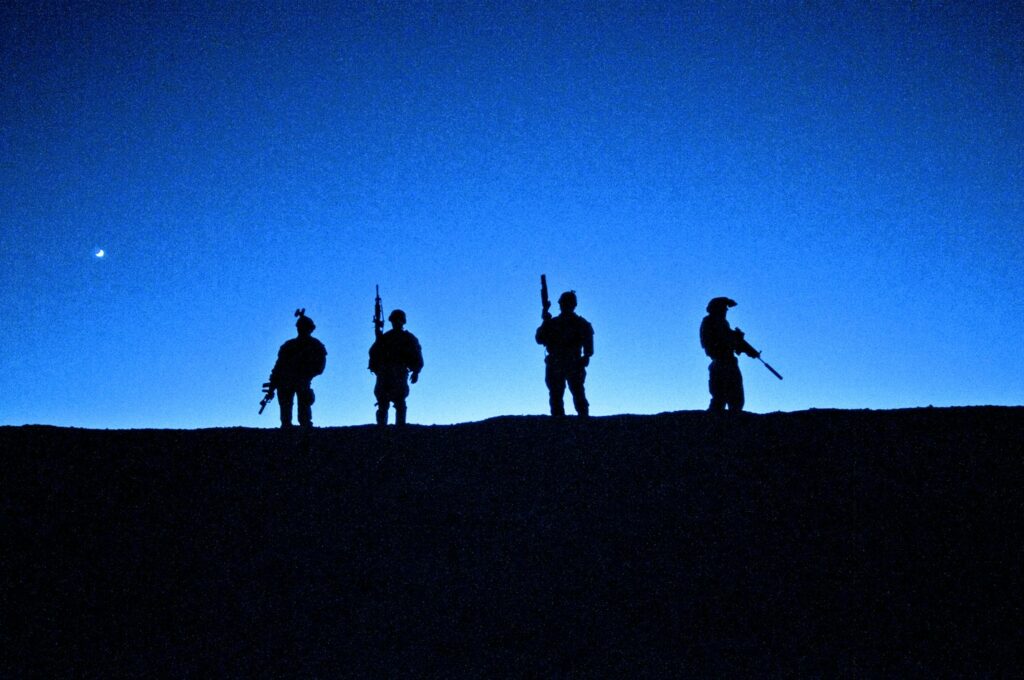 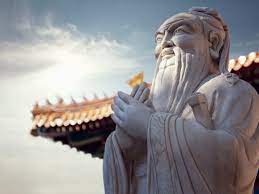 Is the Chinese regime’s goal of a “harmonious society” consistent with traditional Confucian values? In a short lecture to the Midshipmen, Dr. Philip J. Ivanhoe–former Marine, philosopher at Georgetown University, and author of Oneness: East Asian Conceptions of Virtue, Happiness and How We Are All Connected – provides insights into Confucian ethics and its political implications.  A […] 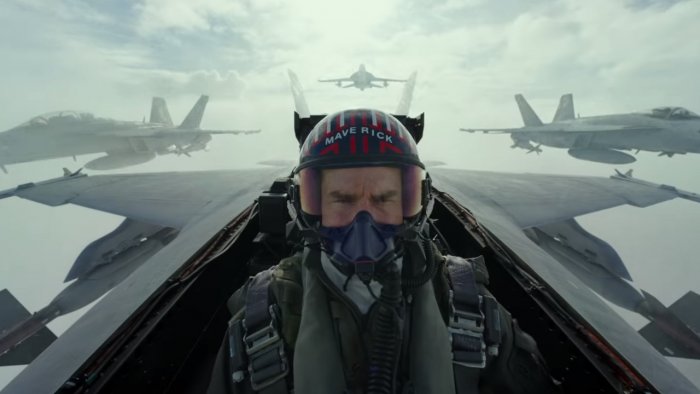 In the latest edition of the podcast “True North,” Marc LiVecche, the McDonald Distinguished Scholar of Ethics, War, and Public Life at Providence speaks with Captain Ryan Bernacchi, USN (Ret.) about Top Gun: Maverick. Ryan Bernacchi is a former TOPGUN instructor who served as a naval aviator and leader for 25 years. He has flown more than 4,000 […]

Dr. Jovana Davidovik – “What’s Wrong with Wanting a Human in the Loop?” 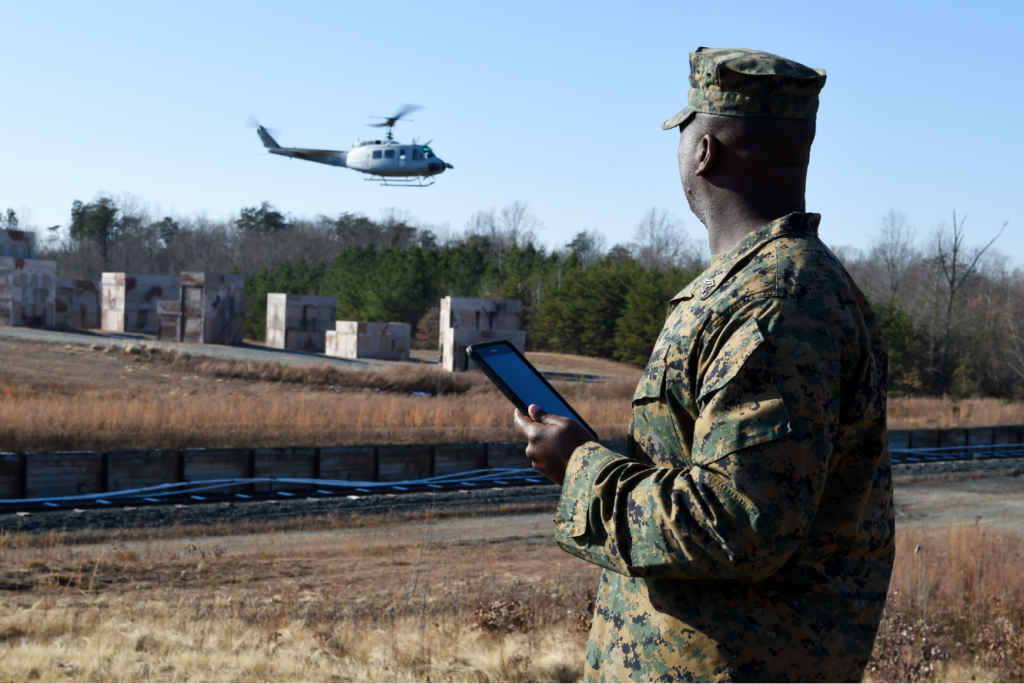 In a new paper article published in The Texas National Security Review’s journal War on the Rocks, Stockdale Center Senior Fellow Jovana Davidovic, address and challenges a common presupposition of much of the literature on Artificial Intelligence.  The title makes plain her challenge:   “What’s Wrong with Wanting a Human in the Loop?” The introduction of the paper: At the […] 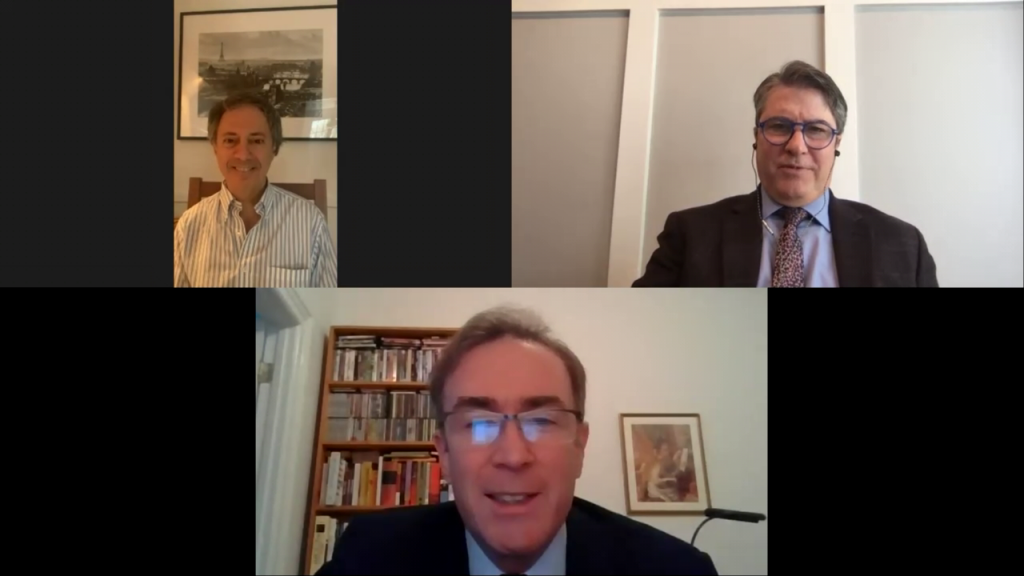 Are liberal democracies fatally flawed or merely challenged? An online discussion with two renowned scholars: Patrick Deneen, University of Notre Dame, author of “Why Liberalism Failed” and Peter Berkowitz, Stanford University, author of “Constitutional Conservatism: Liberty, Self-Government and Political Moderation.”Drs. Deneen and Berkowitz are interviewed by the Center’s own Dr. Ed Barrett. This is followed […] 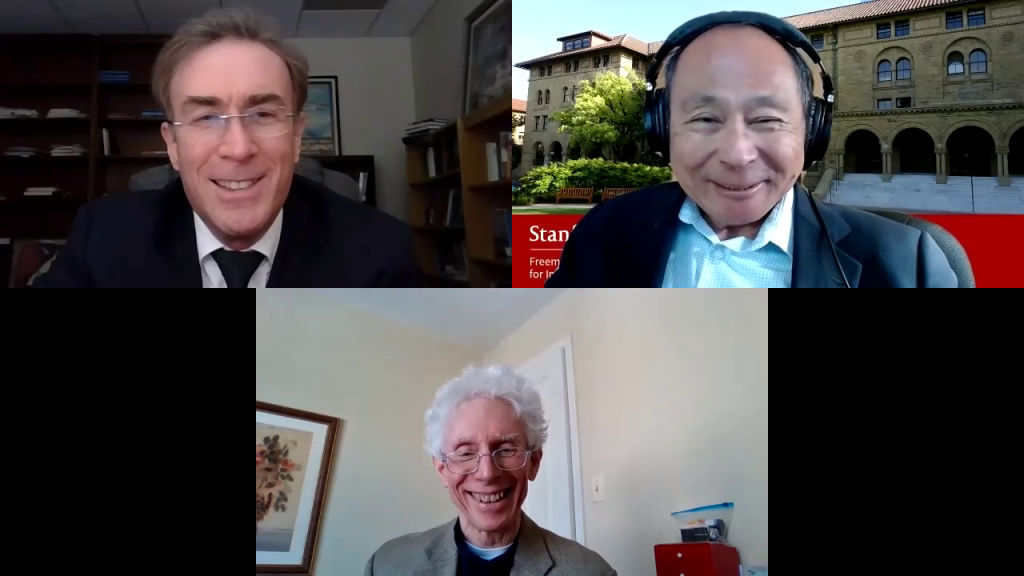 What problems are undermining liberal democracies, what are their causes, and what can be done? A virtual discussion. Dr Ed Barret is joined by Dr. Francis Fukuyama, Stanford University, author of Identity: The Demand for Dignity and the Politics of Resentment , and Dr. Bill Galston, Brookings Institution, author of Anti-Pluralism: The Populist Threat to Liberal Democracy. Drs. […] 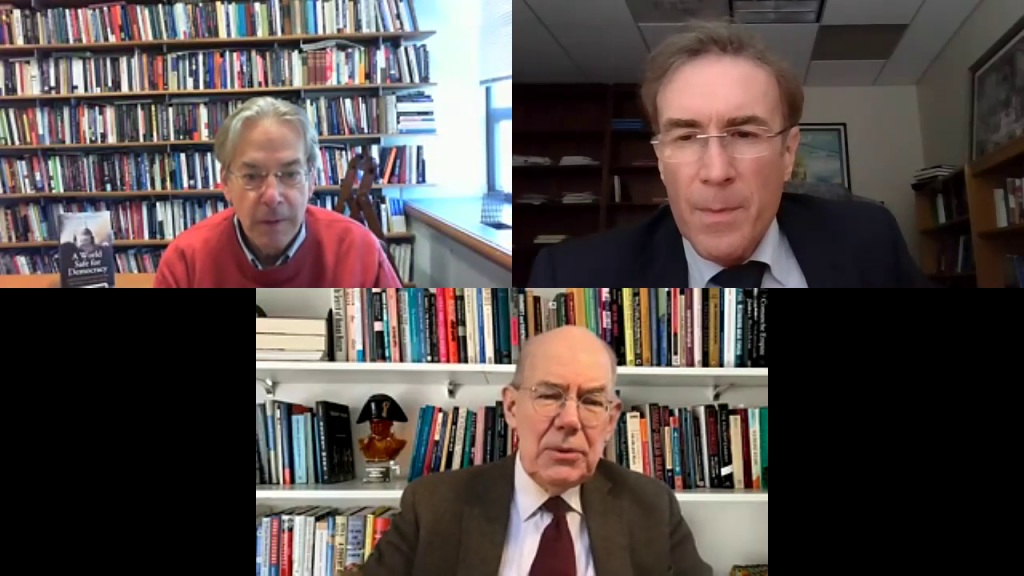 Dr. Edward T. Barrett, the Dean of Research and Director of the Office of Research and Scholarship at the US Naval Academy’s Stockdale Center for Ethical Leadership,  was recently joined by two renowned scholars of international relations, G. John Ikenberry, Princeton University, author of A World Safe for Democracy: Liberal Internationalism and the Crises of Global Order, and John […]

Dr. Roger Herbert, Distinguished Military Professor of Ethics, and NE 203 Course Director, takes part in a panel discussion consequent upon the publication of the Brereton report in Australia. That report is a potentially seminal moment for the teaching and practice of military ethics. Condemnation of individuals for war crimes might come easily, but what were […] 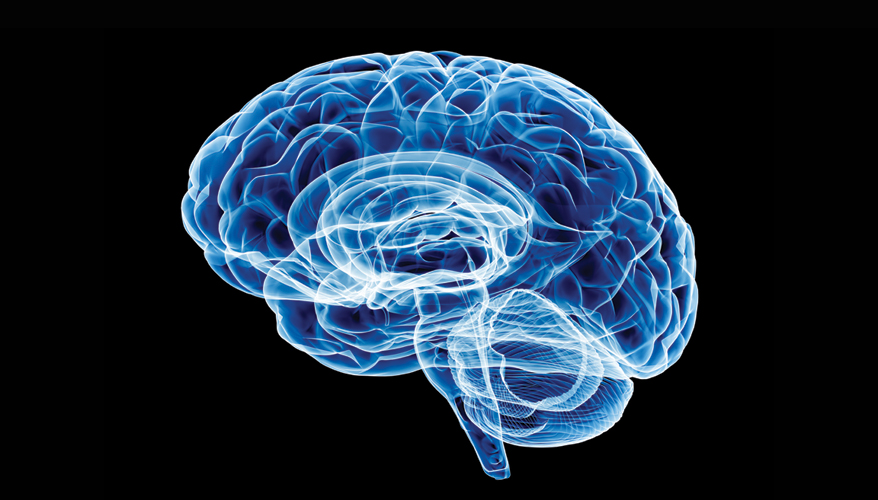 This presentation is part of the ‘Brain Science and Effective Leadership Series,’ hosted by the Stockdale Center for Ethical Leadership. Dr. Girordano is with the Georgetown University Departments of Neurology and Biochemistry, working in the Neuroethics Study Program, which is a part of the Program in Military Medical Ethics. He also is a Fellow of […]

Through the Camera Lens: Sharing the Story of the US Military.