What does this 2012 film based on the science fiction of Edgar Rice Burroughs, show us about his ability extrapolate from scientific and historical fact to features of Carter’s experiences on Mars, and the races with which he interacts? How do the psychol

What does this 2017 South Korean film, loosely based on the true story of the Hashima Island coal mines off Nagasaki, tell us about the motivations of so called ‘revisionist’ films centering on nations or ethnicities that were victims of WWII atrocities?

What does the 2019 animated film, which presents an original retelling of the origins of the Santa Claus myth, tell us about mixed motivations when it comes to moral behavior? How does the character arc of Jesper as well as the children of the town of Sme

What does this Japanese animated film, set during the Christmas season, tell us about family? How does the character arc of the ersatz family of homeless individuals who have found an abandoned infant illustrate the sometimes highly frictional dynamics of

What does this 2021 film adaptation of the 1965 Frank Herbert novel attempt to portray in terms of the predestination of Paul Atreides and his evolving attitude toward the leadership role toward which he is being groomed? Do Paul’s visions of his own futu

What does this story, set in 1957 Detroit tell us about the efforts of Ted Lindsey to unionize the players of the ‘original six’ teams of the NHL? How does the monopoly power over US teams, such as the Redwings and Blackhawks held by the Norris family ill 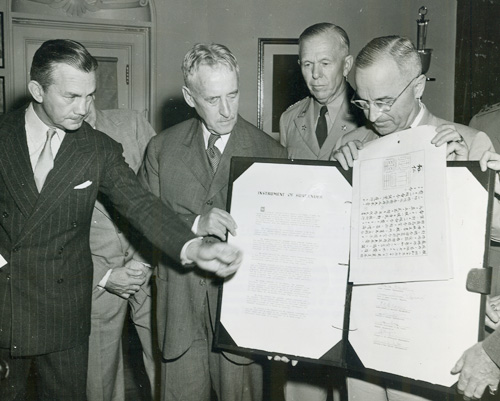