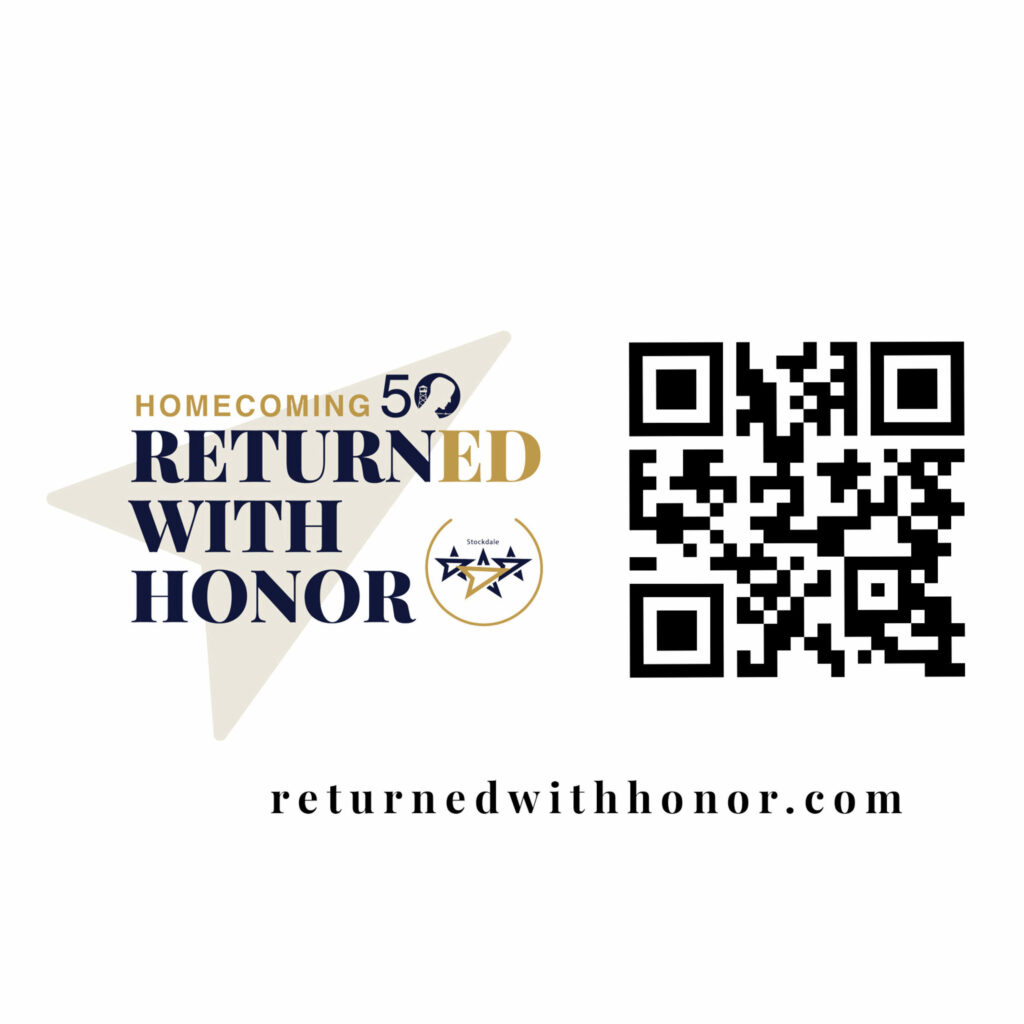 The Returned with Honor program recognizes the sacrifice of the Vietnam Era POWs and their families. We’ve been celebrating these men and women on the Yard in several ways this academic year.

We start our podcast with VADM Sean Buck, the Superintenden 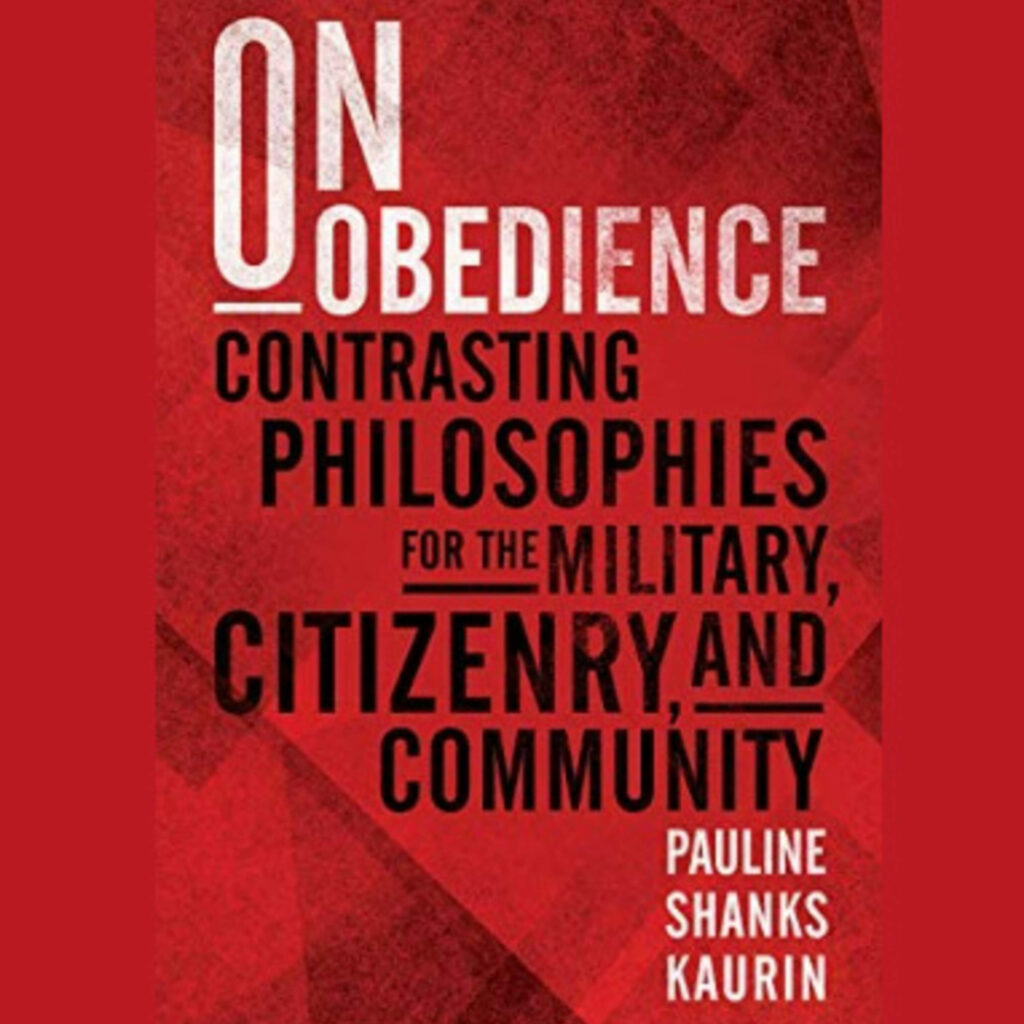 What is obedience and is it a virtue or a good thing? Is compliance different from obedience? Why is it necessary to involve a group in the practice of obedience? Pauline Shanks Kaurin is professor and Admiral James B. Stockdale Chair in Professional Mili 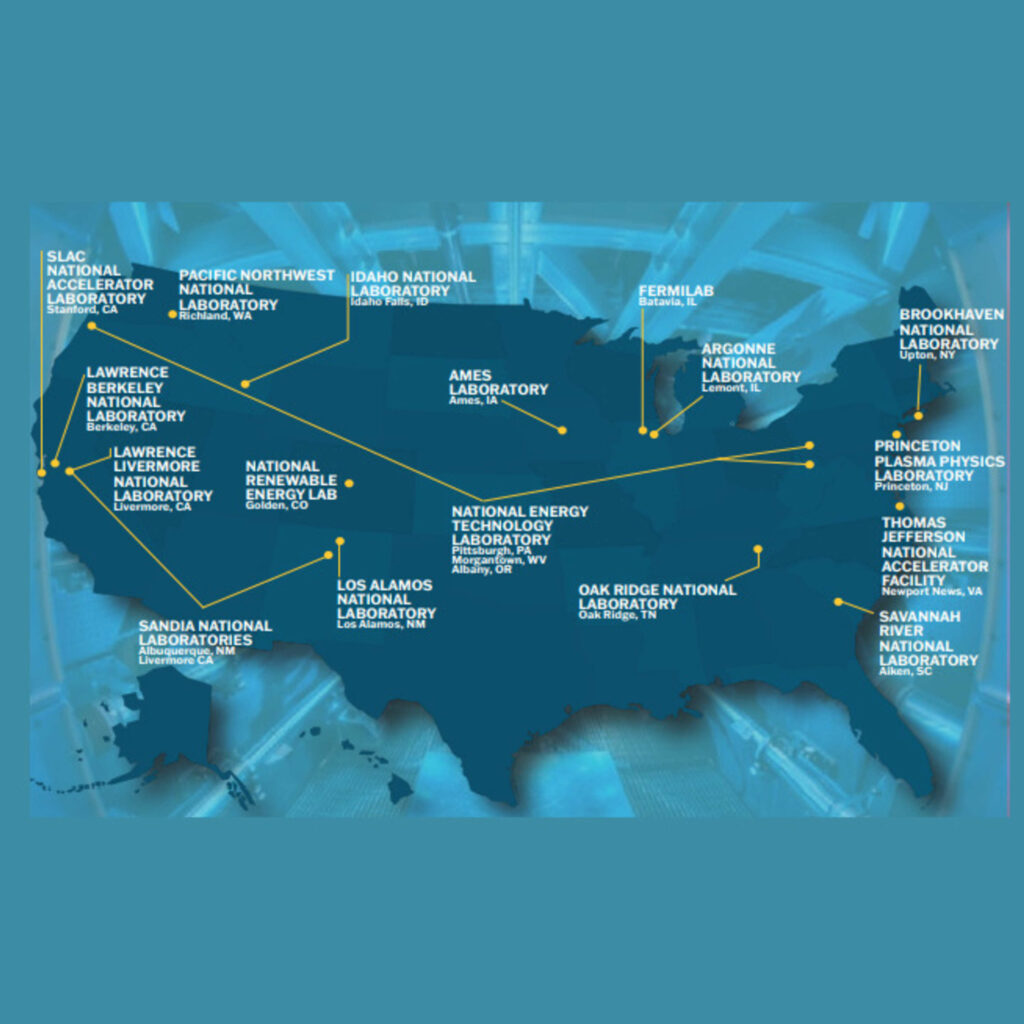 We approach failure a certain way as naval officers. We don’t like it. But what is failure? How important is understanding, and embracing Risk? What is an appropriate definition of failure when it comes to risk? There are downsides to taking risks. Injury 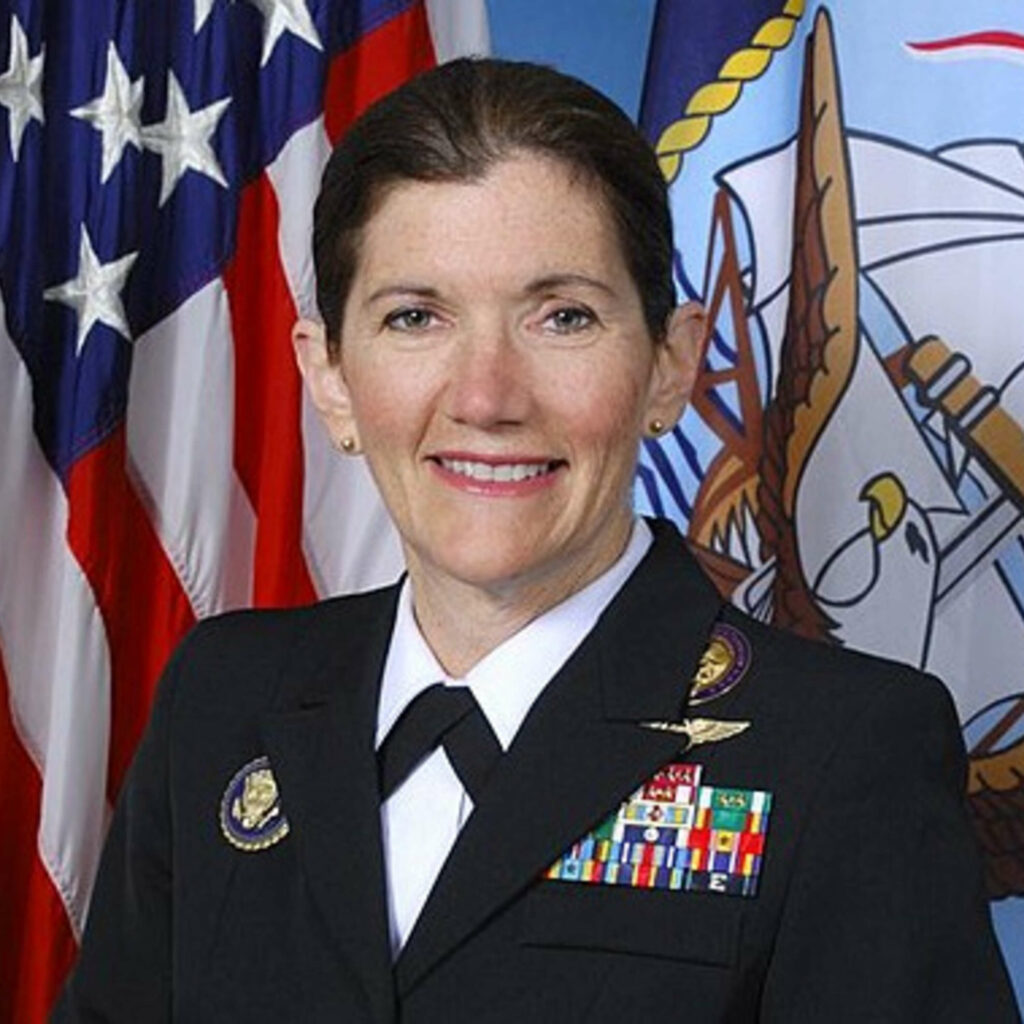 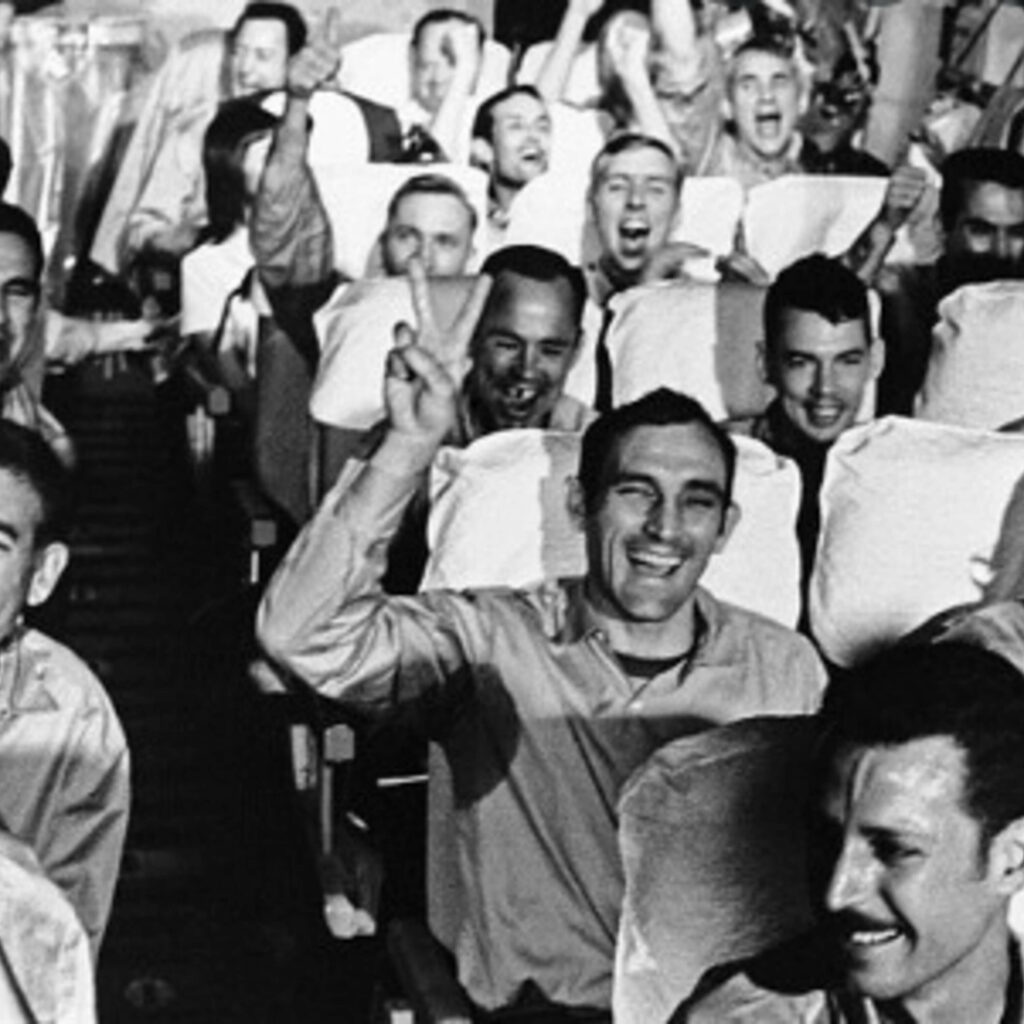 Part 4 of 4. Dr. Shaun Baker and Senior Fellow Alvin Townley wrap up their discussion of the use of the US POWs as propaganda tools during the Vietnam conflict.
In this final episode, Shaun and Alvin reminisce about the personal stories of the POWs and t

Homecoming50: US Code of Conduct 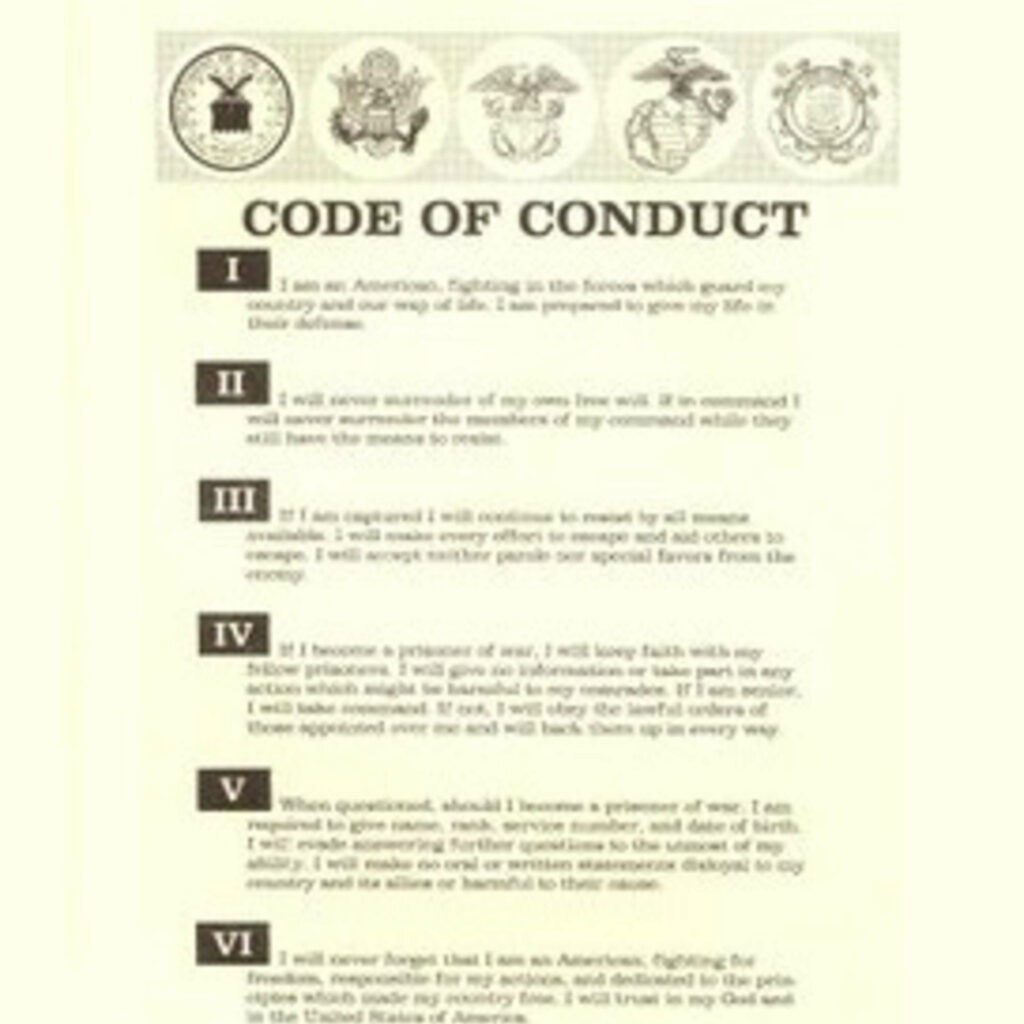 Part 3 of 4. Dr. Shaun Baker and Senior Fellow Alvin Townley continue to discuss the use of the US POWs as propaganda tools during the Vietnam conflict.

How did the US Code of Conduct apply to the American POWs? How did captivity, cooperation, and lea 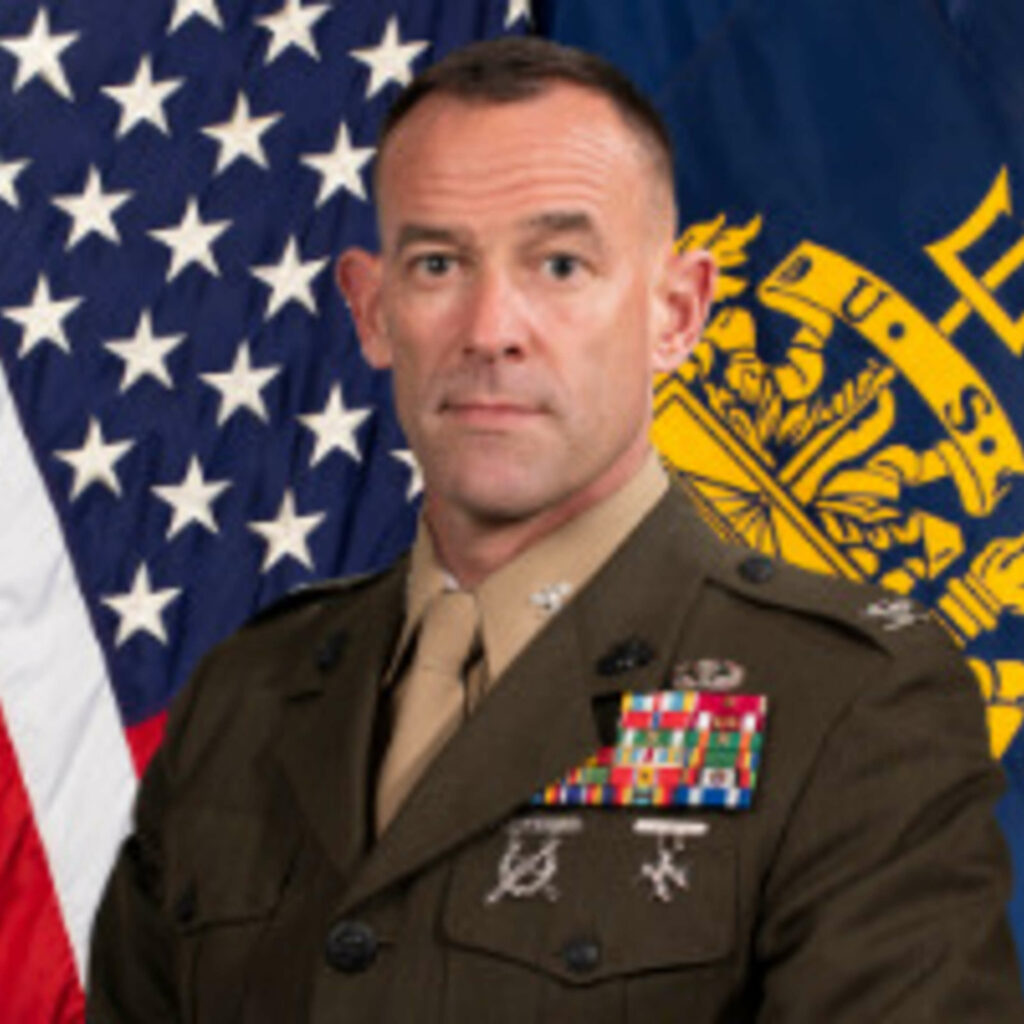 The Commandant of Midshipmen discusses the idea of Honorable Living, and why it is so important. Is it just about the honor concept in the classroom, or does it relate to other places and times? What do I need to do to Live Honorably? Why is it so importa 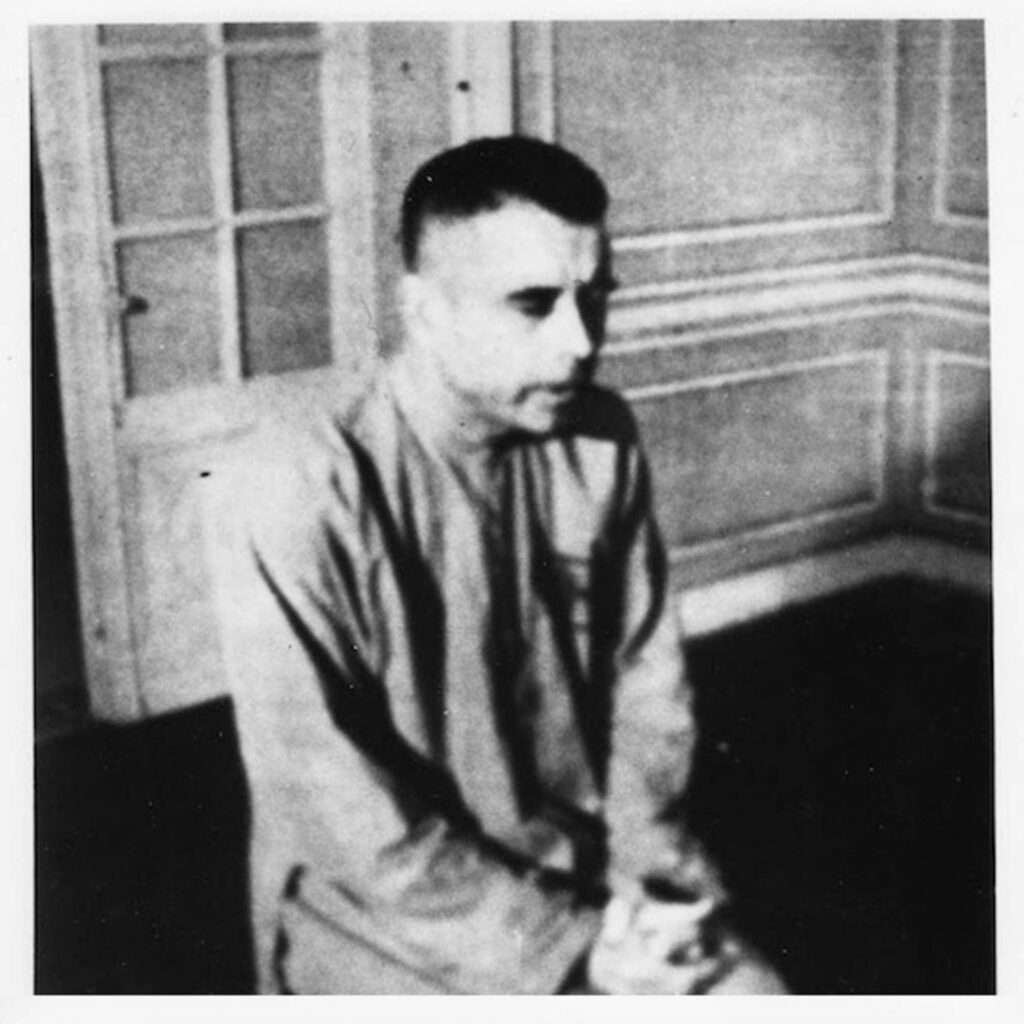 Part 2 of 4. Dr. Shaun Baker and Senior Fellow Alvin Townley talk about the use of the US POWs as propaganda tools during the Vietnam conflict.
What did the North Vietnamese try to accomplish, and how did they go about it? The propaganda/media war, how i 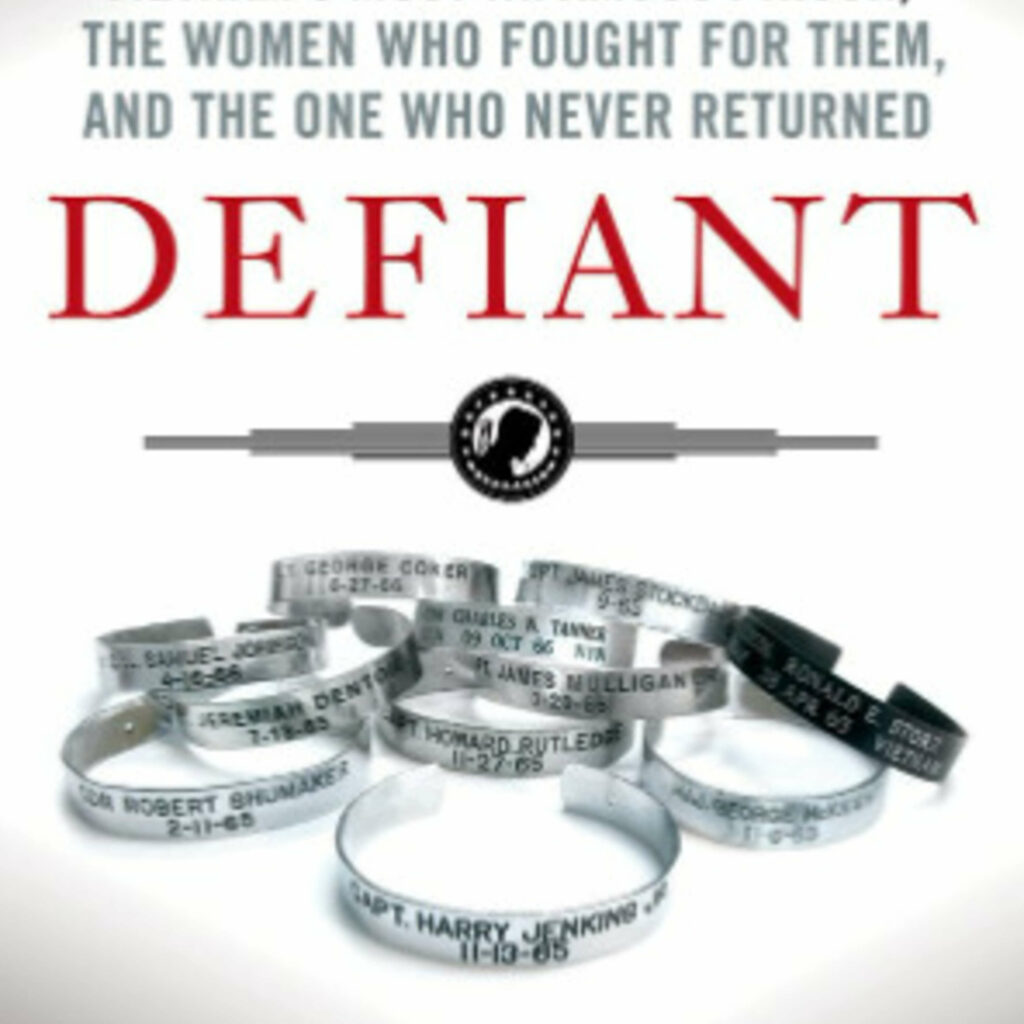 We are five months away from an historic anniversary; the return of the first of the Vietnam Era POWs. Dr. Shaun Baker and former Senior Fellow Alvin Townley talk about that event, and get ready to dive into the details of their years of captivity, their 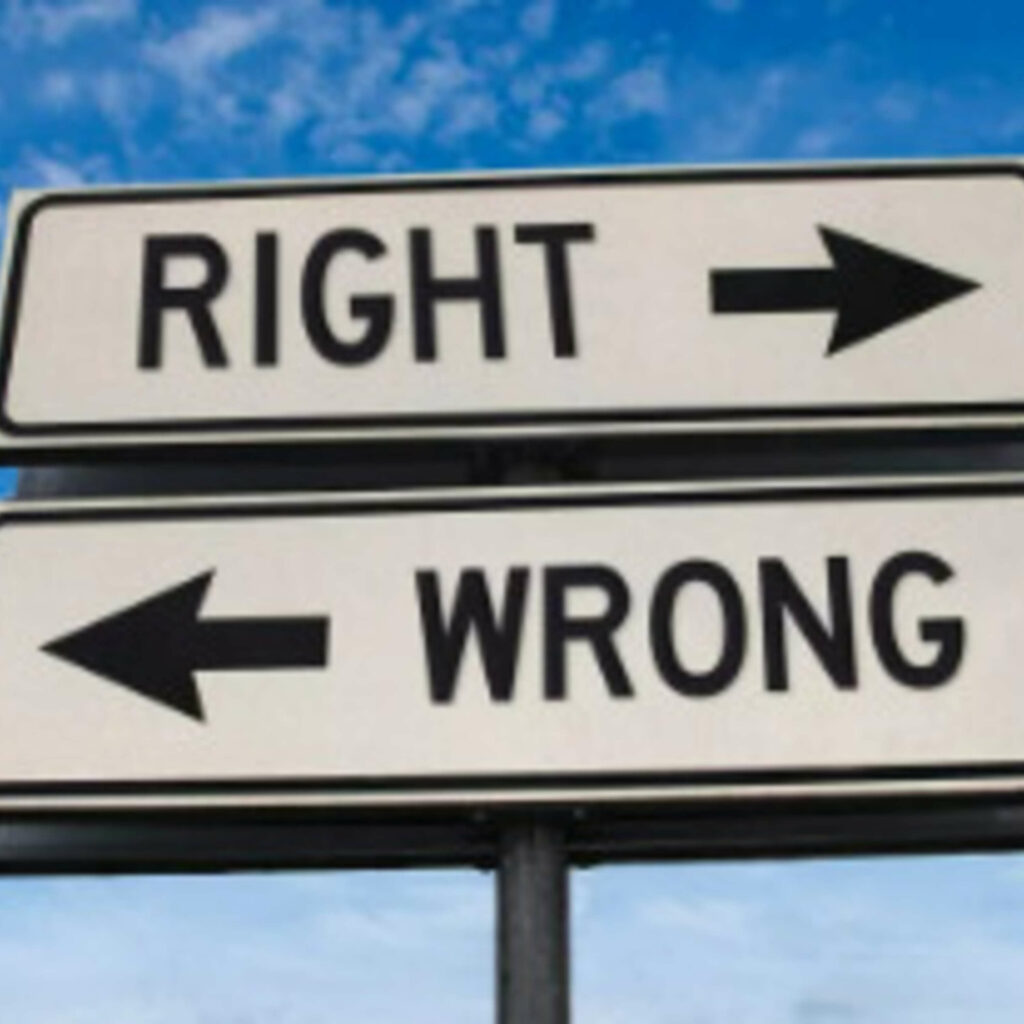 We revisit the Stockdale Interactive scenario “The Switchman”, and discuss the Moral Deliberation Roadmap. What is your obligation to treat people with Dignity and Respect? How do you balance Constraints against Consequences? What is the difference betwee