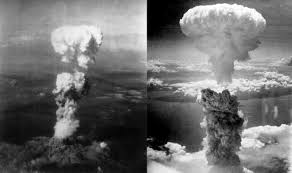 This past August marked the 75th anniversary of the most ethically controversial decisions in the history of warfare.  On the 6th of August 1945, and then again on the 9th of August, the United States dropped atomic bombs on the Japanese cities of Hiroshima and Nagasaki. At least 150,000 civilians were immediately killed, and more would later die.  […]