Why Movies to Teach Philosophy? 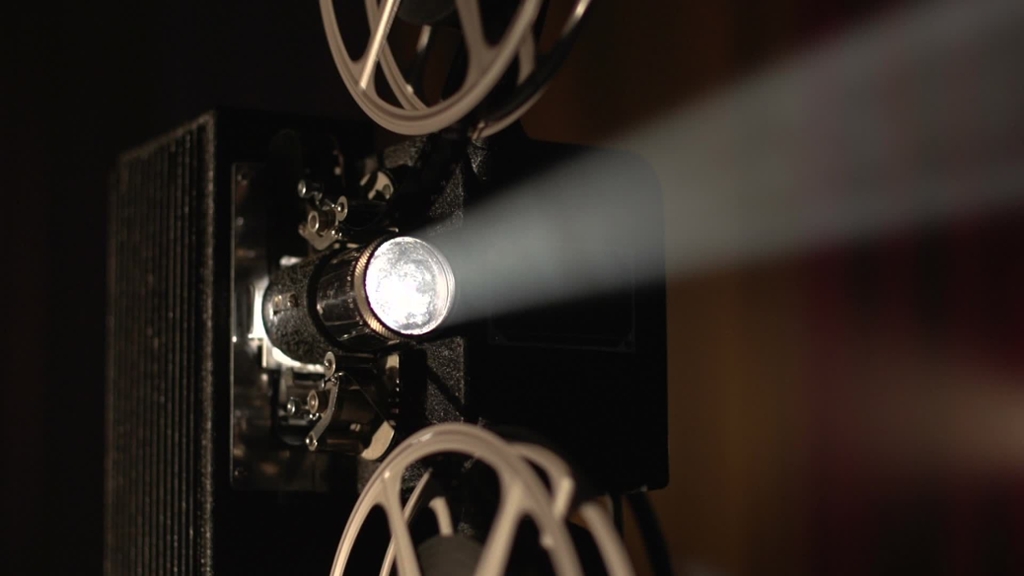 A ‘stock in trade’ of philosophical literature is the striking thought experiment.  A staple in ethics and law courses is the written case study. The pedagogical advantage of these tools is twofold: They allow us to formulate and hone theoretic systems and guide practical applications of those philosophical paradigms. They also provide avenues through which we can subject both theory and practice to critical analysis. Many years after taking courses that feature these tools, former students will often remember them vividly; Philippa Foot’s trolley-problem has become a cultural phenomenon; case studies of the Challenger disaster made the O-Ring as well known as the ethical failings that led to the disaster itself.

Similarly, literature and philosophy find synergy.  Long form narratives, in the form of short stories or novels take readers to depths for which the case study or thought experiment are ill- equipped. They allow us to live in the shoes of people that are not only wrestling with the potential consequences of a dilemma or situation, but immersed in it as a matter of personal concern, not merely as a conceptual exercise. The characters’ souls are laid bare. We live with them as they contend with the morally, emotionally and cognitively complex world into which they are thrown. Authors can carefully construct their worlds’ ambiguities and uncertainties in such a way as to leave readers exhausted if not cathartic. The relatively sterile and antiseptic trolley problem is worlds away from the agonized guilt of Styron’s Sophie Zawistowska. Yet, both constructions have value for the explorations of ethics.

The well-constructed feature length film shares aspects and advantages of both of these tools. In the hands of a skilled director, one can approach levels of immersion similar to that found in literature. Consider the experiences of Captain Miller and his squad in Stephen Spielberg’s Saving Private Ryan, as they live out the operational and personal consequences of General Marshall’s choice to retrieve and send home the last surviving Ryan boy. Again, experientially, this is worlds away from the superficially similar trolley- problem thought experiment. Cinema has the unique capacity to envelop the viewer, not only visually, but aurally, in the worlds of the protagonists of its stories, doing in two hours what books do over the course of days. What is more, they do this by way of what is often an intense shared experience. This has appeal for classroom use.

This relatively brief investment of shared time leaves classes not only eager to discuss issues raised, but impelled to do so, with a clear understanding of the full context of the story, and the panoply of its philosophical or ethical implications.   Both literature and film offer the best opportunity to highlight issues of philosophical import and ‘locate’ them in the complexities of life, often in ways that find the philosopher noting the inter-weaving of issues from various arms of the discipline. The inherent complexity in these two forms of narrative gives an avenue for discussing practical and realistic scenarios that would likely be faced by people in the course of their professional or personal lives.

When it comes to ethical leadership, the fostering of which is a crucial component of the mission of the Naval Academy, it is always maintained that guided use of case studies helps students develop ethical decision making ‘muscle memory,’ in a way analogous to the way repetitious physical drill provides athletes with ‘actual’ muscle memory which aids them in attaining proficiency, excellence and subsequent success in competition. But, as with athletic training, the closer the ‘drill’ is to game-day experience, the more likely it is that the preparation will adequately position the student for success. This is where the use of philosophically or ethically themed cinema is fruitful: Typically, cases for class study range from relatively simple scenarios (such as the trolley problem) to the more complex (such as the many case studies that have grown up around the Challenger disaster). By the nature of these, though, they are relatively abstract in presentation, the reader is removed, and remote from the heat of the incident, so to speak. These case studies are not typically written from a first person perspective, and not approached with the novelist’s or film-maker’s eye. They are written in a manner more akin to legal case studies.

That objective manner of presentation leaves out a very vital component of preparation for the exercise of ethical reasoning and leadership. No person involved in the Challenger decision-making process was at such a remove from the situation. Each person was most decidedly in the situation, with all of the attendant risks and rewards, all of the very personal, professional and social repercussions; afraid, angry, revolted, morally shocked, demanding, or cowed, all of them were concerned for career.

It is this complexity and realism that is efficiently conveyed by film. Something approaching the full depth of a philosophical problem, ethical dilemma or crisis can be displayed by such narrative, reaching out and hooking the audience in ways Aristotle understood when he discussed the power of theatre.

A case in point is the 2015 film Eye in the Sky. In this film, set in the near future, RPA are used to carry out an internationally coordinated capture mission of high value Al Shabab terrorist leaders. The mission is being run ‘live’ but remotely by civilian and military elements around the globe, and is in overall command of the UK. The mission complicates, and technology malfunctions, leaving those concerned with incomplete information in a very time constrained and charged situation. Mission command must decide whether to change the mission from a capture to kill. It has competing moral factors to contend with, in particular, the risk of collateral damage, and a potential propaganda windfall for Al Shabab. The command chain must balance this possibility against the likelihood of the terrorists carrying out a suicide bombing that is being prepped in the safe house.

This description necessarily leaves out a great deal, but that gets to the point: The film is effective on the two fronts I’ve been discussing. On the ‘ethical paradigm’ front, it is a very effective vehicle for discussing in bello aspects of Just War theory, has clear utilitarian aspects that are formally similar to the trolley problem, and presents the Kantian question of whether or not misleading decision makers up the chain of command is justified in the case. On the ‘heat’ or ‘realism’ front, the film makers pull us into the world of the characters. The unfolding situation is vicariously experienced through the eyes of operators (both remote and on the ground in Kenya), non-combatants who are at risk, and ultimately military and civilian command in Kenya, the US and UK. We see worried civilian control ‘passing the buck,’ the commander of the mission, (heavily invested in the kill mission, due to her history of pursuing one of the high value targets), making questionable decisions, the military liaison to civilian ministerial oversight insisting, for good utilitarian reason, that the strike be undertaken. We see the Reaper pilot and flight officer, concerned about ROE, and their own moral and legal culpability. We also see the emotional and moral impact the mission has on all involved. In short, the film is engrossing, and an exhausting experience. It engages not only the traditional ethical paradigms, but raises questions about moral injury, PTSD, stewardship responsibilities in a joint environment, command climate, responsibilities of junior officers, civilian control of military operations, and the proper lengths to which military forces should go to avoid non-combatant casualties. This makes it a robust candidate for a case study approach, ideally taken up for guided discussion shortly after a group viewing.

This film is but one example of several that are well suited for philosophy or ethics courses. The judicious use of well-constructed compelling films can serve as robust vehicles for the case study approach not only to ethical theory and application, but also for a similar approach to other areas of philosophy. For example, films like The Matrix or Inception are ideal for discussion of epistemological issues, be it Cartesian skepticism or the Gettier problem. Memento and Eternal Sunshine of the Spotless Mind engage issues revolving around personal identity.

I will conclude with this thought: A benefit, and attraction of using film for a ‘case study approach’ to pedagogy, is that cinema has intrinsic appeal to students in the first place.  Buy-in and engagement is much easier to attain, with that head start. To paraphrase more than one student I’ve had the privilege of teaching, ‘You mean I get credit for watching movies? I’m in!’