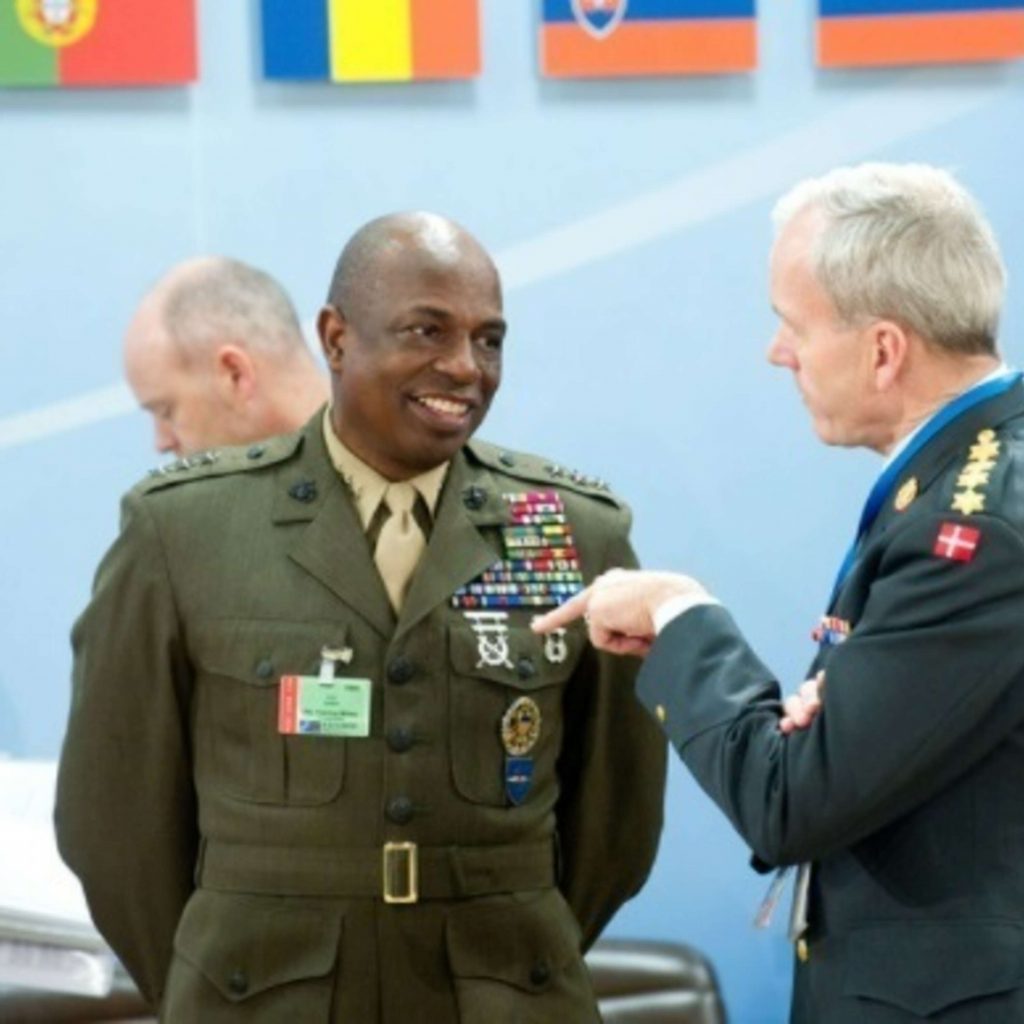 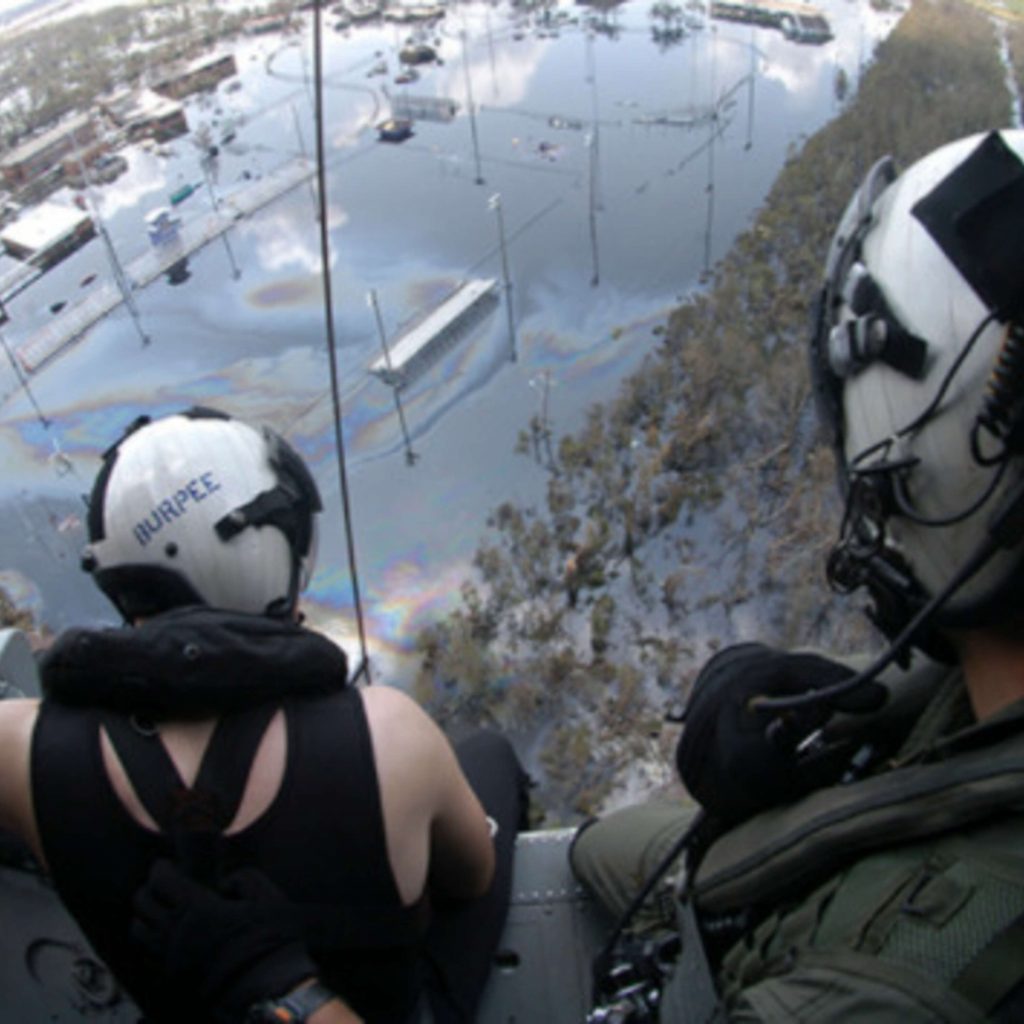 We’re in conversation with Ms. Deanne Criswell, the Administrator of the Federal Emergency Management Agency (FEMA). In this episode, we discuss how FEMA handles ethical dilemmas, and in its role in working with the Navy and Marine Corps in support of eme

Are Leadership principles any different in Space? What’s it like to be the commander of the International Space Station? Ground control is an integral part of your team. How do you build trust with a crew that is not sharing the same risk that you do on b

An Ethics Code for the US Armed Services? 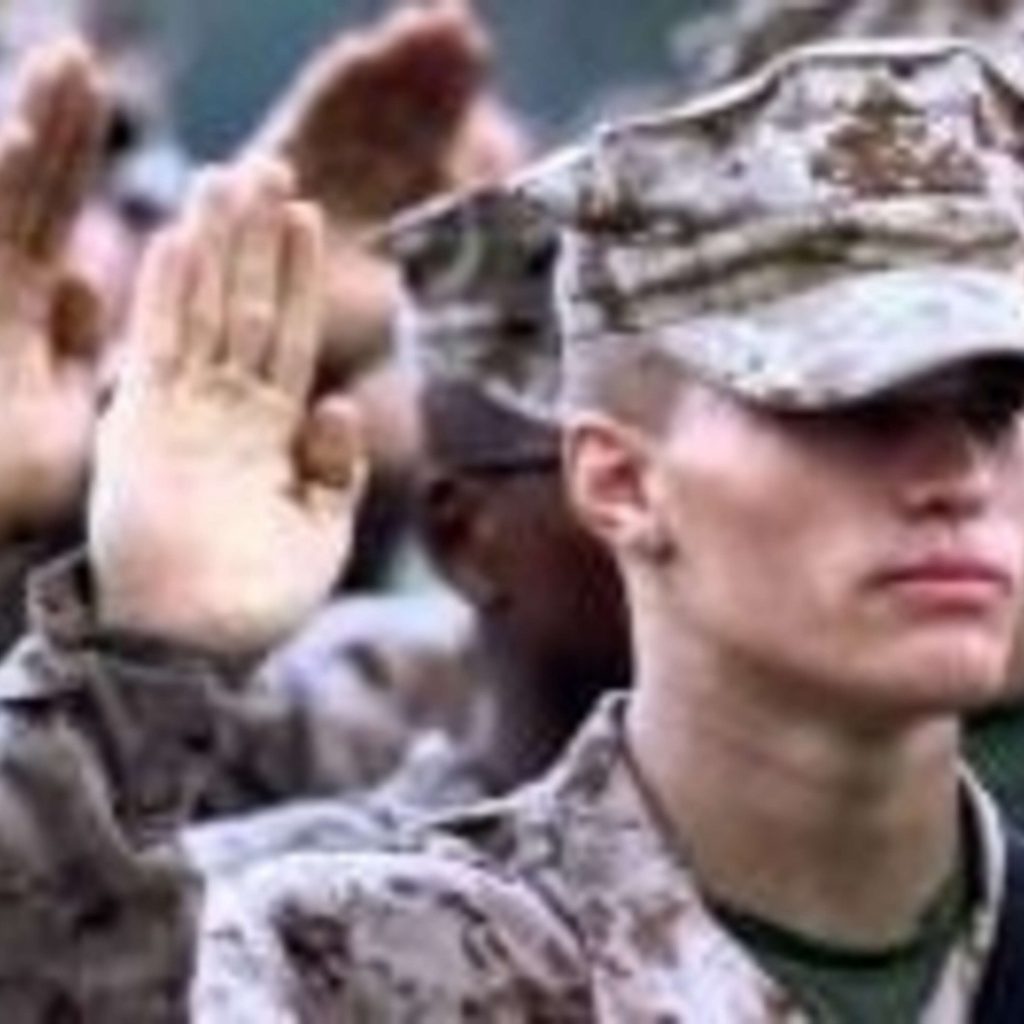 Why might the existing Oath of Office not be enough to serve as an ethical guideline for military service? Why can’t the Uniform Code of Military Justice handle the potential criminal cases. How can trauma, disillusionment, an exaggerated sense of entitle 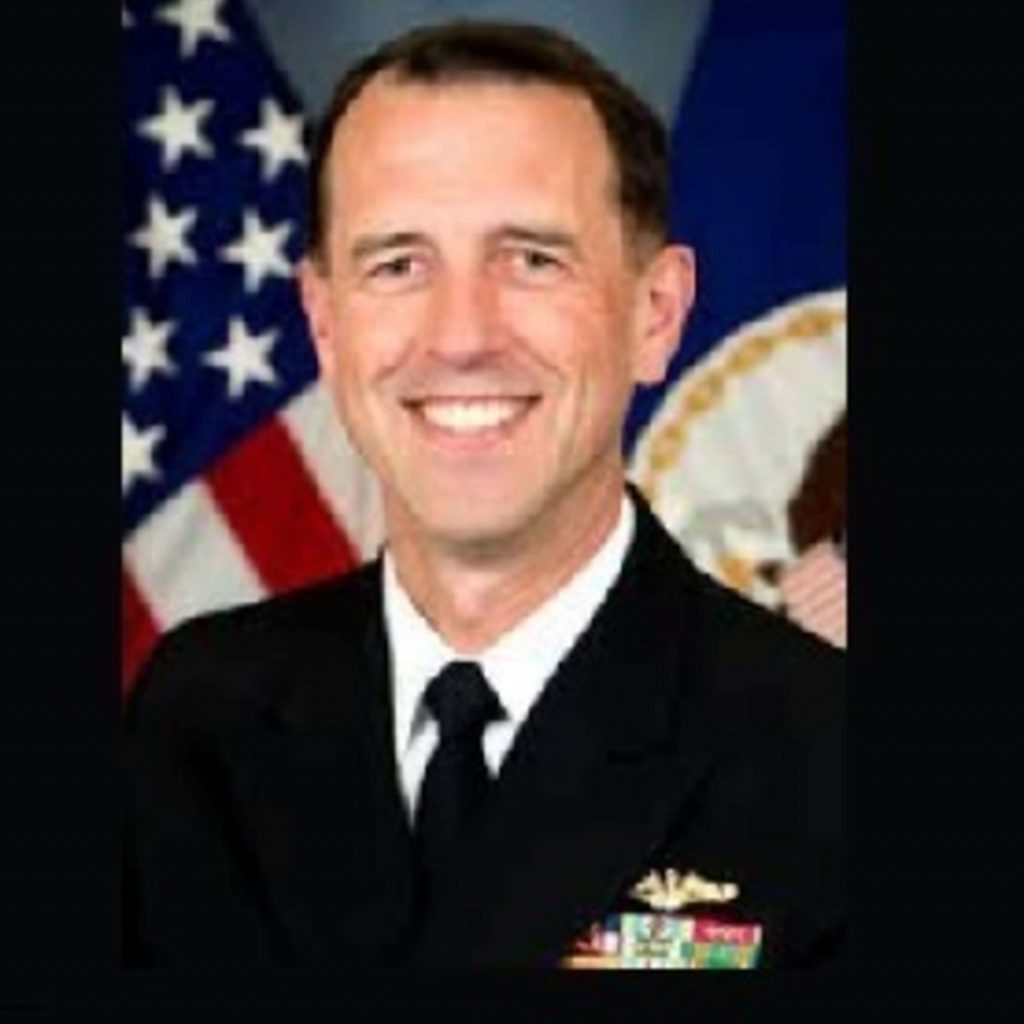 What are the essentials of Leadership Development? How does Competence, Character, and Connectedness play a part? How do you achieve those “C’s” while serving in the organization, and on your own? ADM Richardson reveals what he would do differently as a M 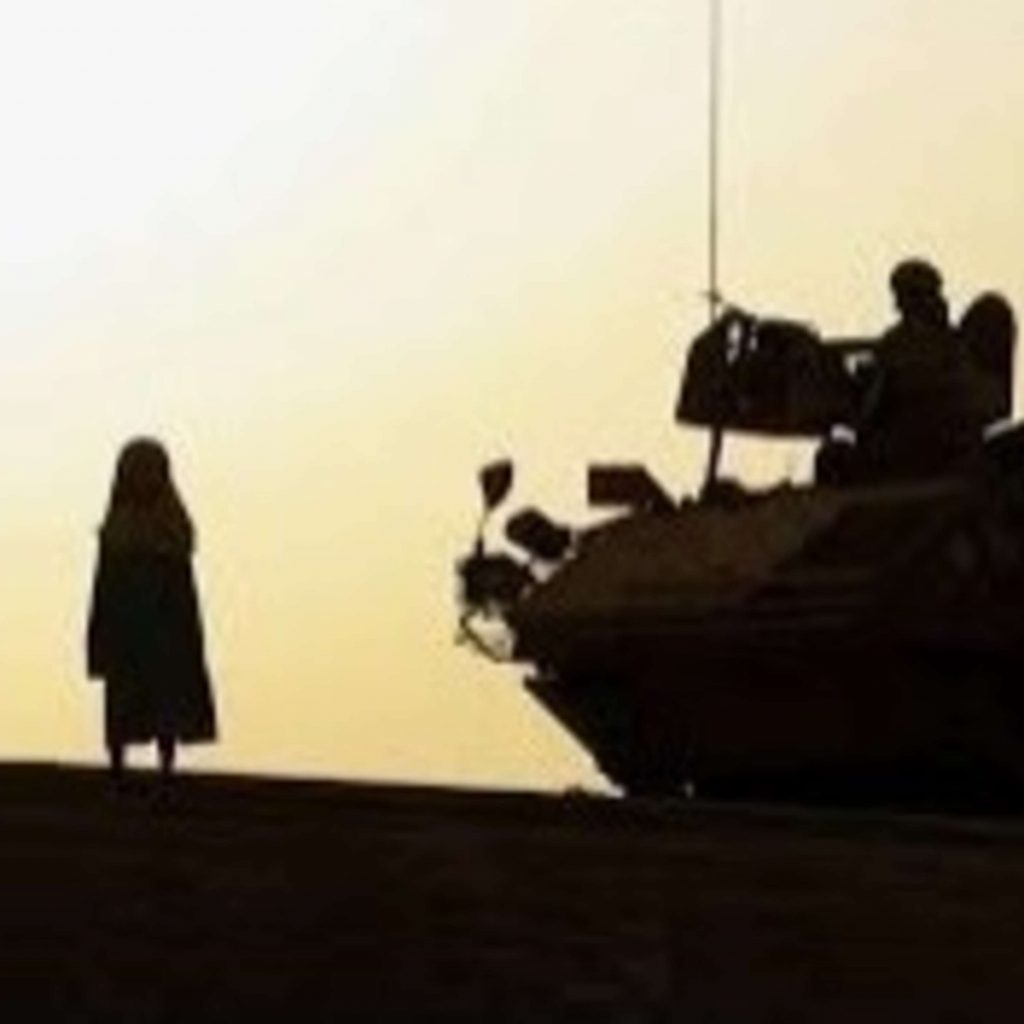 Under what conditions is the state morally justified in waging war? What are the moral responsibilities of those called upon to fight their nation’s wars? This podcast introduces just war theory, a scholarly tradition that has evolved over the course of m 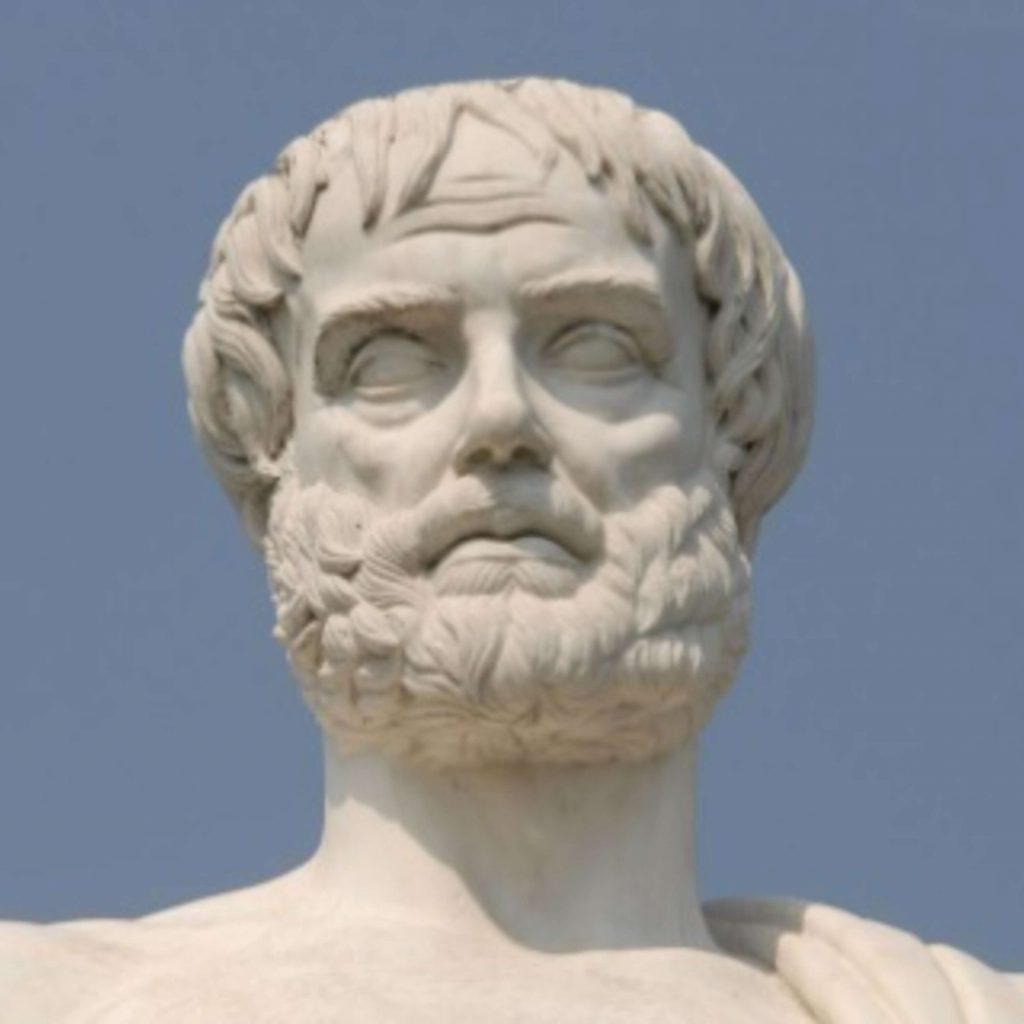 A discussion on character, the moral virtues most relevant to aspiring military officers, and how NE203 is structured to help midshipmen learn how to develop their characters. 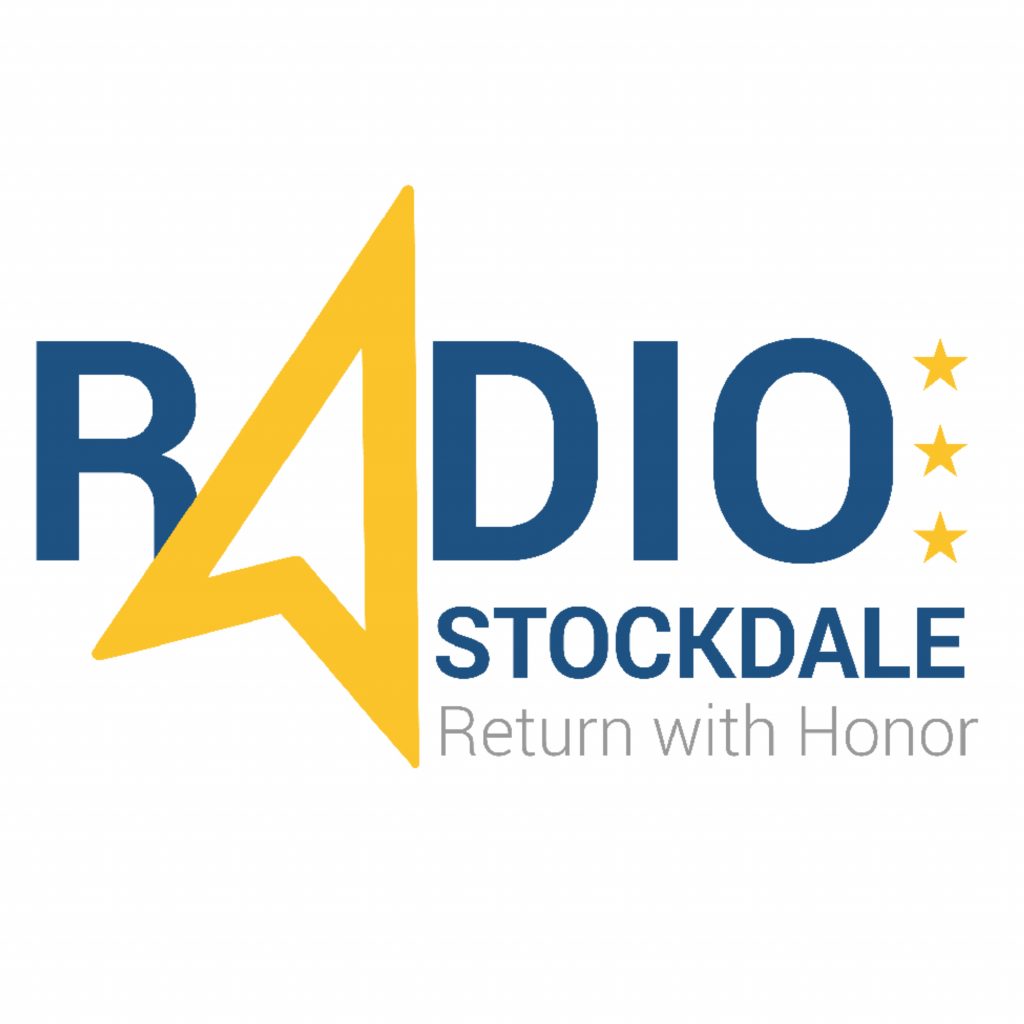 Moral deliberation involves the filtering and weighing (whether consciously or unconsciously) of relevant moral principles and concepts in order to determine a course of action. In this episode, we consider the novel way that NE203 teaches Moral Deliberat

Moral perception is awareness of the morally relevant features of the world. Many things can get in the way of perceiving the morally salient features of a given situation, our history, our culture, our biases–even being in a hurry. In this Episode, we t

What does this film, based upon Ken Feinberg’s account of his work as Special Master of the 9/11 Victim’s Compensation Fund, tell us about the tension that exists between efforts to economically quantify the impact of the loss of human life and the sense